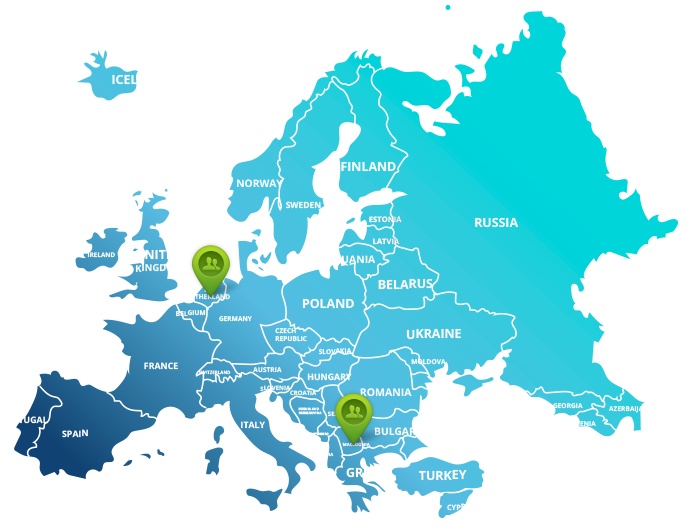 The very first edition of the ‘Tech Cities of The Future’ has recently been released for 2020/21 and can be viewed here.

The ‘Tech Cities of the Future 2020/21’ ranking has been set up by the FDi, the intelligence department of the Financial Times, in collaboration with TNW, a media, events and intelligence organization, which focuses on the ranking of European cities with the most promising prospects for start-ups, technology and innovation.

London came in as a big winner in this edition by taking the number 1 position in 5 out of 6 categories. They only lost to Skopje in one category namely, cost-effectiveness.

To make this list, the fDi collected data using the specialized online FDI tools – fDi Benchmark and fDiMarkets and other sources.

Locations scored up to a maximum of 10 points for each item, which were weighted based on the importance to FDI’s decision-making process to determine the ranking of the subcategories. In addition, surveys were collected under a sixth category, FDI strategy, for which there were 50 entries.

Locations in the top 20 of this category received bonus points, which added to their overall score. Together, the ranking of the data scale categories and the ranking of the FDI strategy form the general ranking of fDi and TNW Tech Cities of the Future 2020/21. 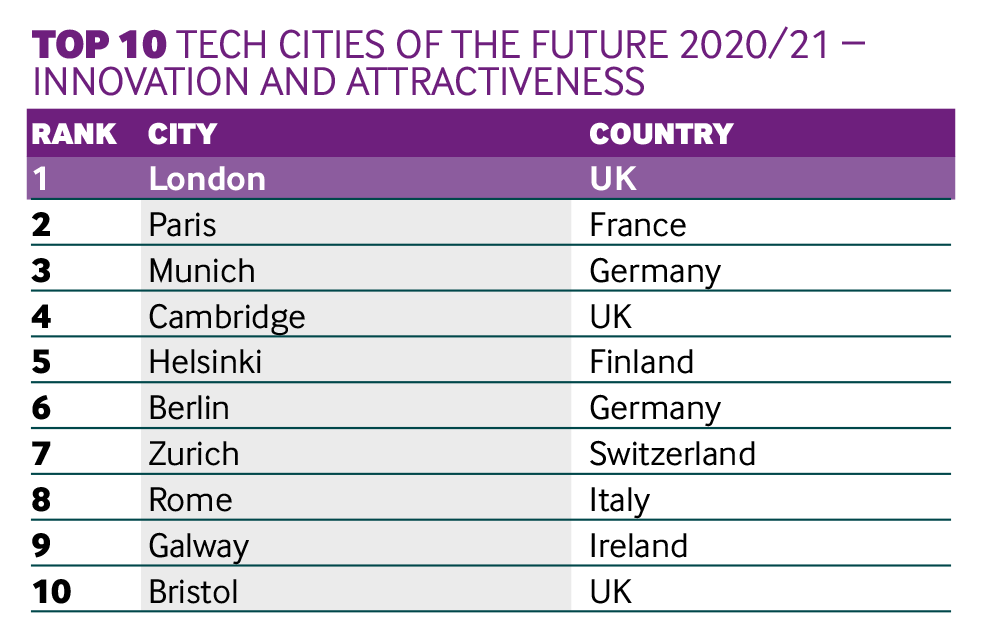 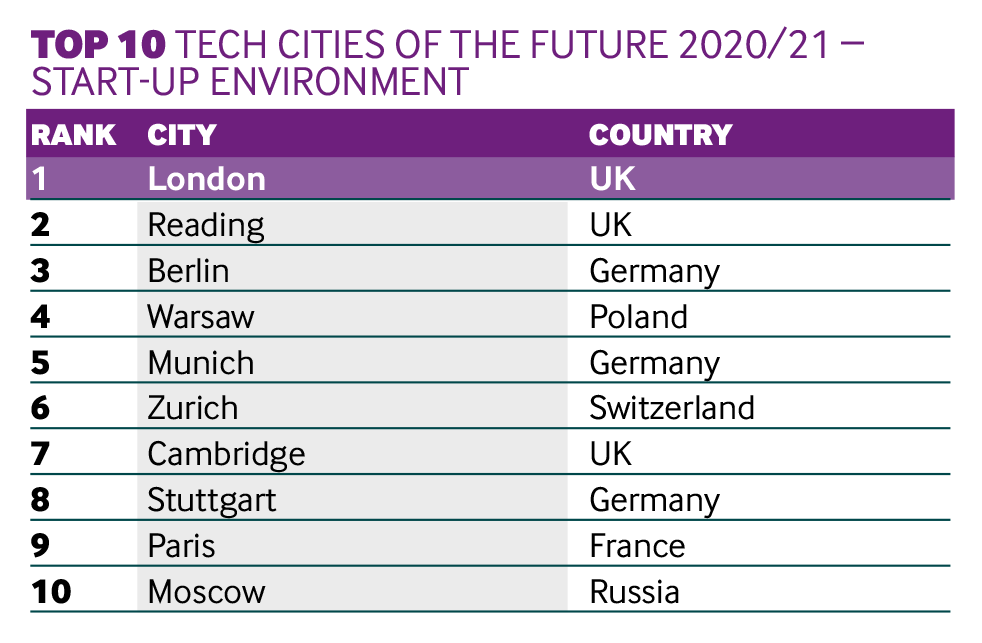 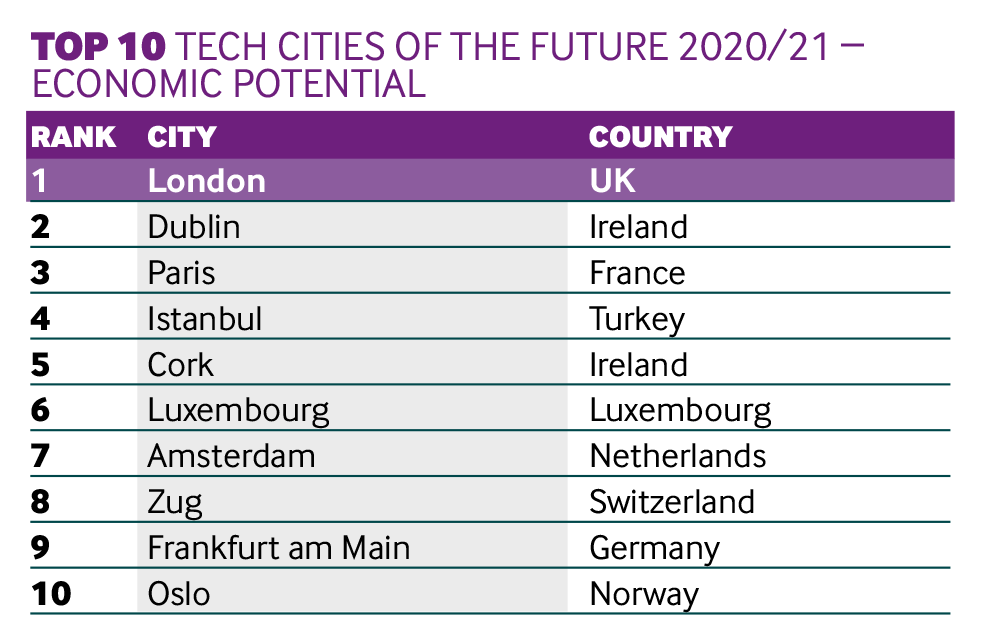 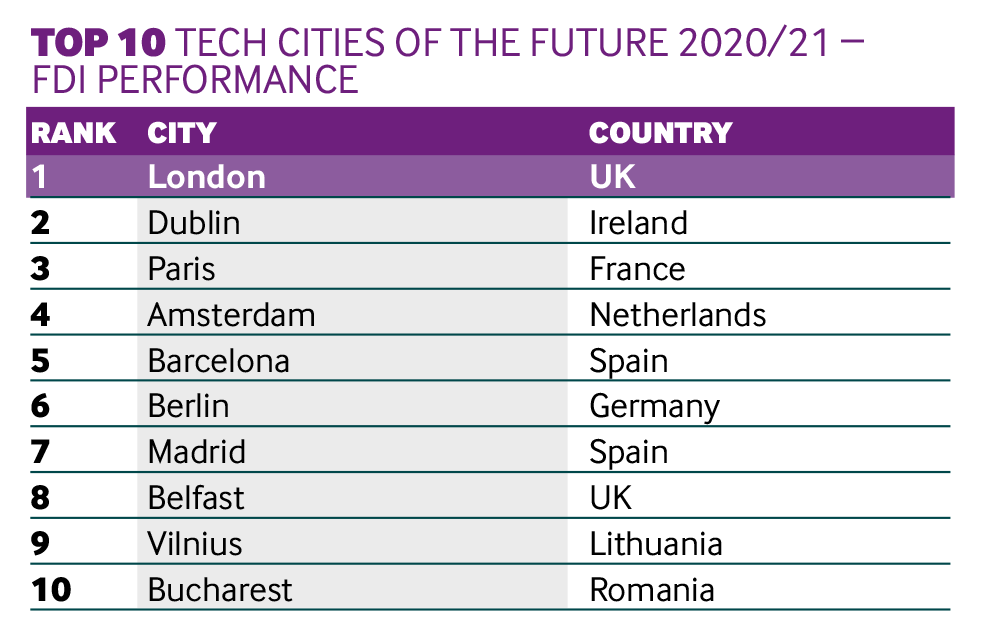 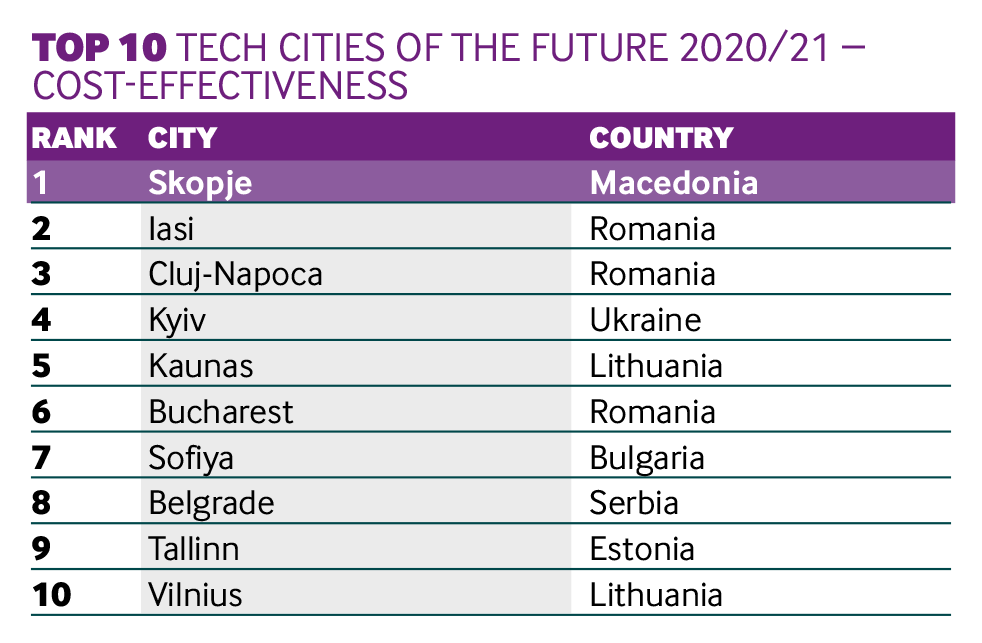 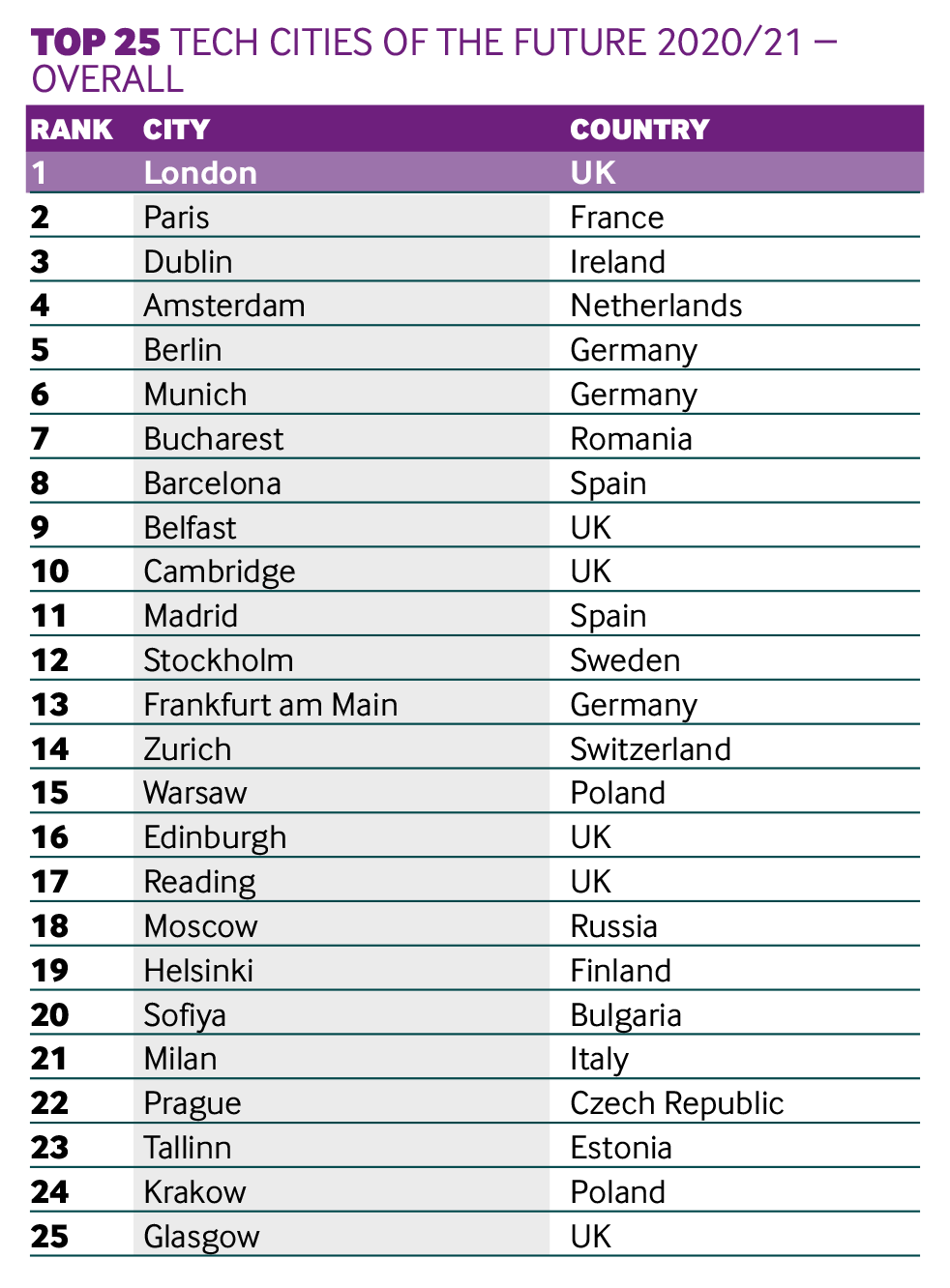 Skopje as a vibrant IT city

Skopje took the top spot in terms of cost-effectiveness. Personal Programmer and its customers have long benefited from this efficiency, but it is good to see it emerge in such a substantiated study. North Macedonia is a country that has remained fairly under the radar so far when it comes to IT, but growth in the country is inevitable. The capital Skopje is home to many start-ups and has many talented and high-quality developers. One of the main drivers of Skopje’s growth as an IT city is the fact that the government is increasing interest in fueling technological progress and innovation through its “Fund for Innovation and Technological Development”. A direct consequence of this is that Skopje is increasingly attracting interest from venture capitalists and entrepreneurs, who are willing to invest in a city rich in underutilized talent.

Want to know more about the possibilities of IT outsourcing in Macedonia?

Personal Programmer offers organizations in Europe the opportunity to expand their organization with talent from North Macedonia, and in our case, in the bustling capital Skopje. Our customers currently have an extension of their IT department with teams of 1 to 15 people. Now is the time to invest in IT outsourcing in MAcedonia. If you want to know more about the possibilities for your organization, please contact us!

If you want to first inform yourself about IT outsourcing in general, visit our Services page.

3 reasons why working remotely is the future

Many people have been exposed to remote working in recent weeks. Offices are closed due…