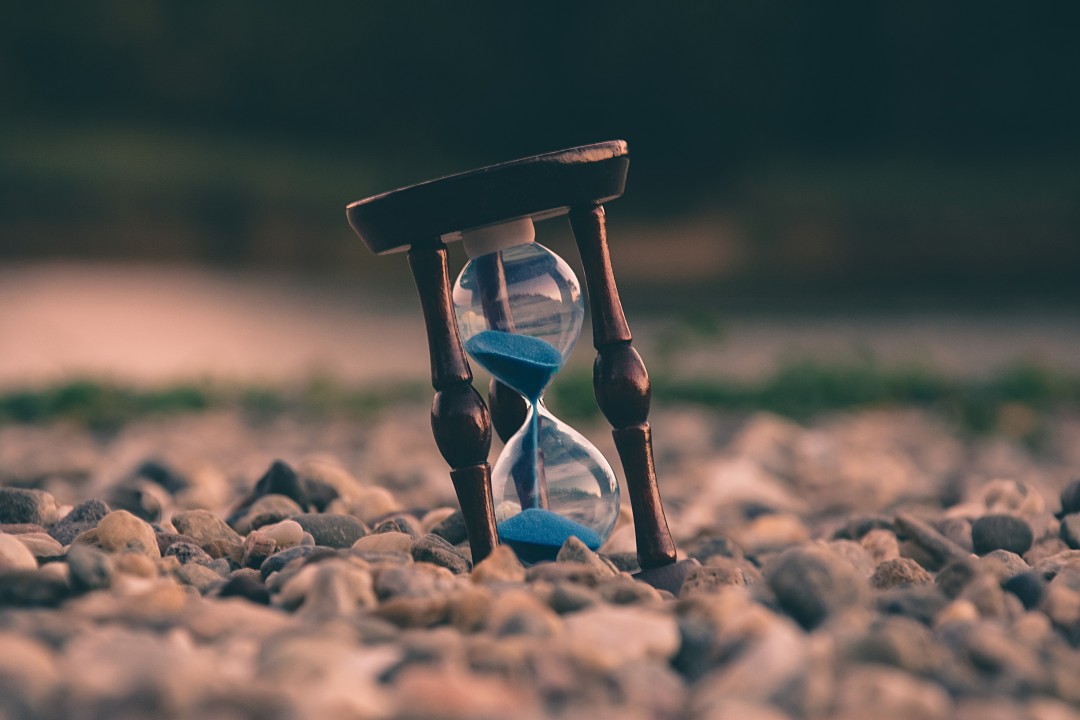 Research about how talent from developers is used

A survey by Stripe in 2018 showed that although businesses today face countless problems: cybersecurity, trade fees, complex government regulations, increased global competition, etc, their software developers are perhaps the most overlooked factor in their future success. The lack of software developers is one of the biggest threats to organizations today, but as Stripe’s research shows, companies need to make better use of their existing software or even replace it. An enormous amount of time is lost on solving problems due to outdated code and outdated systems.

The survey was conducted among thousands of C-level executives and software developers in six different countries. When asked how developers were productive within their organization, with 100% full production and 0% completely unproductive, the score was 70%. In addition, developers indicated that:
81% had too high a workload
79% did not have enough time to correct bad code
78% have lost too much time working on outdated systems
Approximately 18 hours of a 40-hour working week was spent improving and working with outdated code/systems. Almost 50% of the developers’ time wasted at the expense of innovation and productivity.

While it is a priority for senior executives to increase the productivity of their developers, the average developer spends more than 18 hours a week dealing with outdated code and systems. This amounts to around $ 85 billion, which is lost annually, according to Stripe’s calculations on the developer’s average salary per country. Almost two-thirds of software developers agree and say that updating code and technology is a high priority to remain relevant as an organization in the future.

Invest in the future

Macedonia part of the solution

One of our customers recently decided to rebuild their entire software and using a new technology. All this with a view to the next 10 years. A big step that requires an investment but will pay off in the long term. By making use of Macedonian talent, it saves a lot in investment costs. In addition, the market for software developers in Macedonia is currently very favorable and sufficient capacity is therefore ensured. This, in turn, results in a lower workload for the developers.

Do not underestimate the shortage of developers, but certainly not their current time spent within your organization. By not taking the right steps now you can fall behind in 5 years. Are you interested in using IT Outsourcing for your major changes for the coming 5 years? Then contact us and we will discuss the options.